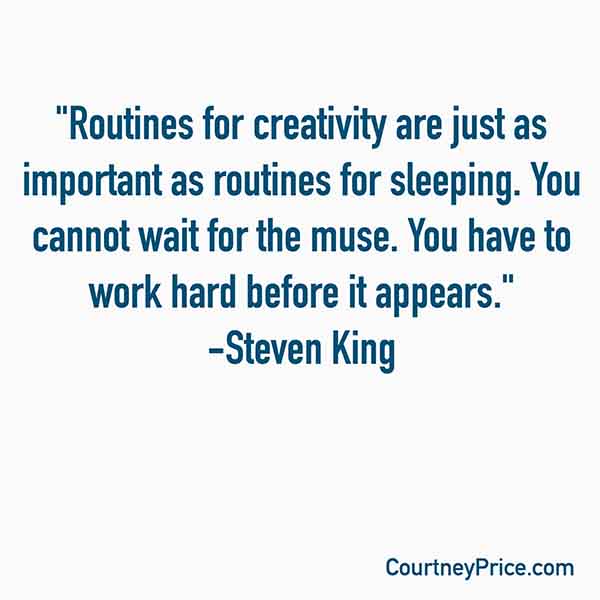 A key to creativity is to pursue knowledge without a sense of whether it will be relevant in the future. Too often, people assume that they can judge in advance what they need to understand and what they do not. Instead, creative people build up their knowledge base so that they will be ready for the opportunities that come later.
I have always been fascinated by what motivates people. Social media marketing is more than END_OF_DOCUMENT_TOKEN_TO_BE_REPLACED 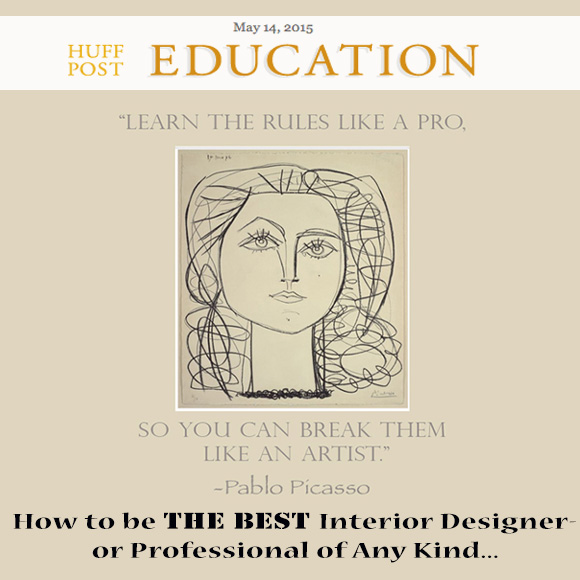 We are over at Huffington Post exploring what separates the good from the best… specific to Interior Design but the ideas apply to all professions. Link over to the article and please share your thoughts while you are there~ 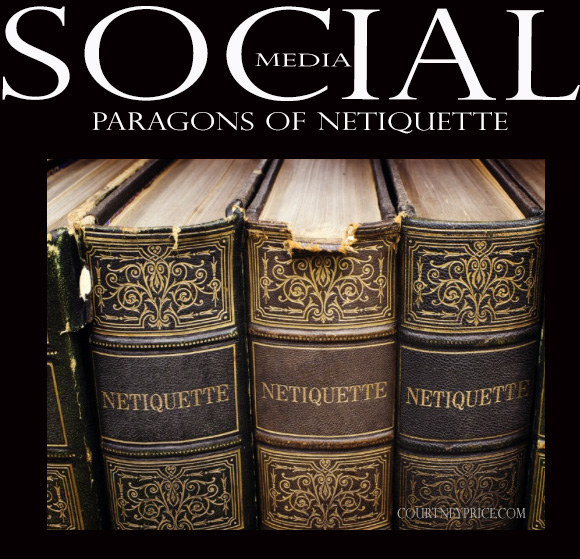 In the wolf hierarchy, there exists a ranking system. Dominance in a pack has more to do with confidence and strength of character than size or physical strength. Which means that contrary to popular belief, the Alpha dogs are not the snarling, ferocious ones, but the calm and wise ones. They know their place and don’t feel the need to prove anything to the pack. It’s the lower ranking members who are insecure and have something to prove to their peers. Spoiler alert: if you watch the wolf pack behavior videos, you will note that the ones with the most self-serving or bully behaviors don’t meet a good end. They usually get taken down by the rest of the pack to restore balance to the group. Natural selection.
This same mentality transfers to the social media world. Social media platforms are stages for all kinds of behavior- the good, the bad and the ugly. I’m sure you have seen the nasty behavior, and the disappointing encouragement of it as well, but we will not dwell on those types today. Instead, we will focus on the paragons of excellence, the true alphas of the social media world, and what they are doing so well. END_OF_DOCUMENT_TOKEN_TO_BE_REPLACED 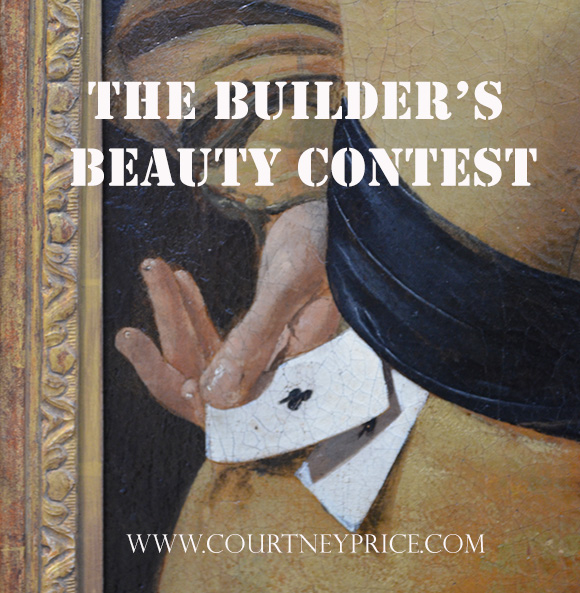 For many people, the home is the biggest investment. When building one’s dream home or remodeling an existing house, one can easily get caught in the snare of the numbers game with multiple bids.  Misleading contractors have been known to say or do whatever it takes to get the job, encumbering the homeowner with devastating financial consequences. To discuss this topic and offer guidance, I have invited a highly respected Dallas contractor with a strong moral compass and decades of experience to decode the bidding wars in this special guest post.  Bob Hoebeke is all about communication with his clients; his honesty and transparency have built a solid base of repeat clients with stunning homes. Please welcome Bob: END_OF_DOCUMENT_TOKEN_TO_BE_REPLACED 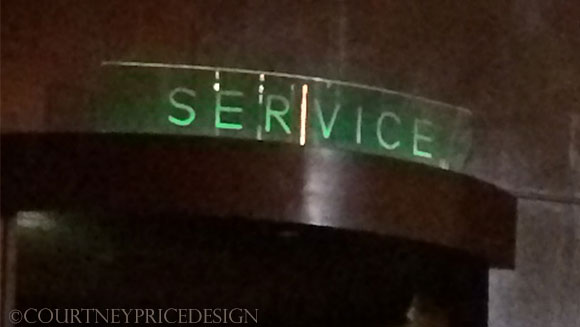 No matter what our professions are, they involve relationships that require service. Entrepreneur Magazine ran an article about Unforgettable Customer Service that can give us all reason to pause to consider how well we pay attention to those we serve -even extending beyond professional relationships… to family and friends. The qualities that set the winners apart from the rest are: listening skills, empathy, thoughtfulness and willingness to go the extra mile to show people that they matter. See article here.