A Royal Passion: Queen Victoria and Photography February 4–June 8, 2014 at the Getty Center 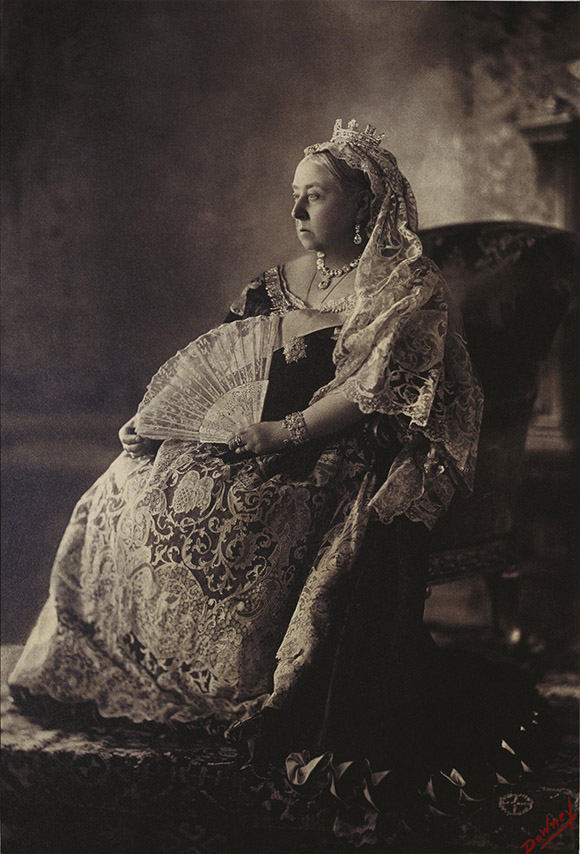 In 1839, just two years after Victoria became queen of Great Britain and Ireland, the medium of photography was announced to the world. This exhibition explores the relationship between the new art and the young queen, whose passion for collecting photographs began in the 1840s and whose photographic image became synonymous with an entire age. With important loans from The Royal Collection shown alongside masterpieces from the Getty Museum, the exhibition displays rare daguerreotypes, private portraits of the Royal Family, and a selection of prints by early masters such as William Henry Fox Talbot, Roger Fenton, and Julia Margaret Cameron. Enjoy a sneak preview of the exhibit starting tomorrow at the Getty Center in Los Angeles: END_OF_DOCUMENT_TOKEN_TO_BE_REPLACED