Today we have a little Decorative Arts Study on Sevres. Sevres porcelain remains au courant more than 250 years after it was first designed for the King of France. The first Sevres porcelain was produced in 1745 in Vincennes.  Madame de Pompadour, a huge fan of Sevres Porcelain and of powerful influence to King Louis XV (chief mistress, to be specific), championed the King’s full support of the beautiful artistry and turned it into a lucrative industry to the benefit of France. 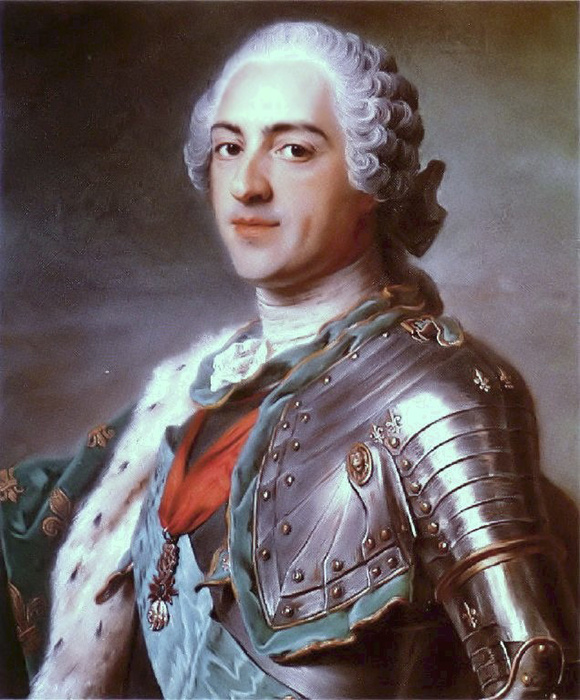 The King was so supportive and enthused by the porcelain (and Madame de Pompadour) that he decided to promote AND self-promote. He had them include his interlaced “L” cipher on each piece. He had the factory moved closer to Versailles, to the town of Sevres, bought all of the company’s shares and made it the official royal porcelain of France.  The signature style and patterns were set against colors of pink, vivid green, yellow and blue backgrounds. Bleu Celeste is my personal favorite (below). Sevres porcelain became a necessary status symbol for all high-born of french decent.  Amusingly, all courtiers who visited the King were expected to shop in the “sales center” that the King had set up in his own private quarters in Versailles. Because Sevres earmarked the well connected, the royalty, the “in” people (FOKs?), this porcelain was prominently displayed in homes of those who had gladly shopped the sales center.

Throughout its history, Sevres Porcelain has been avidly collected for its beauty and its prestige, gracing rooms with communication of a knowledge of the finer things in life and saying “I have arrived…”.

I have a blue celeste Sevres lamp. Whoever had this lamp made into the lamp devalued the vase. But all the same, the colors are magnificent. Sadly, my lamp is up on the 3rd floor in storage because we don’t really have that “look” going on in our home at the moment.

If you ever run across Sevres, the real thing, at a decent price, it is probably a good investment…