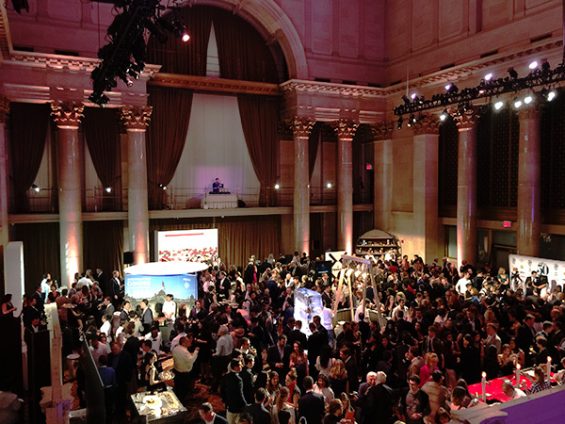 Last month I had the honor of attending a New York Culinary Adventure which was hosted by Miele. Four of us were exposed to insider events and resources of culinary New York, which included the World’s 50 Best Restaurants Awards Gala. Our hosts planned a days-long feast for the senses that we will never forget. I’m still working off some of the incredible food we ate, and I can vouch that every bite was worth it.

If you know me personally, you’d know I want to throw a party and serve the unreal food we ate to all. Since that’s geographically impossible, we’ll just have to go heavy on images from a few of the trip highlights. That’s your cue that this post will be extremely image (rather than calorie) rich… END_OF_DOCUMENT_TOKEN_TO_BE_REPLACED 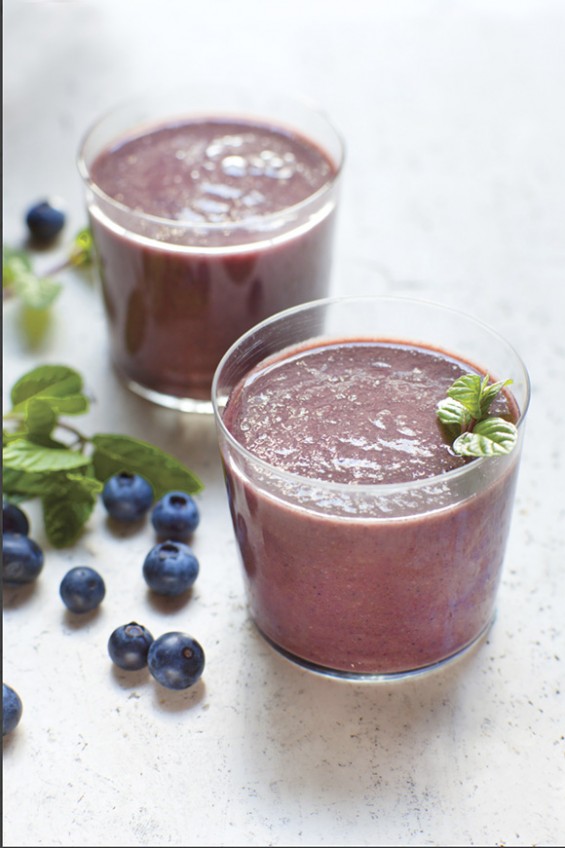 If your schedule does not allow for you to pack up and go to the spa, then bring the spa goodness to you. Pick up a copy of the Ranch At Live Oak Cookbook and let it transport you into healthier living. The authors and photographer know exactly how to entice us- END_OF_DOCUMENT_TOKEN_TO_BE_REPLACED 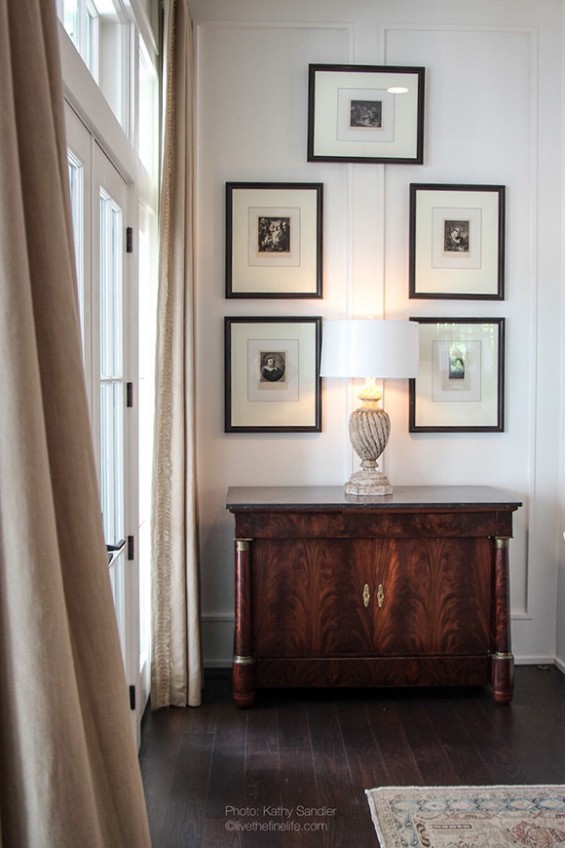 It all began with instagram. And then the article where I saw this photo and more. For those of you who do not know her, Kathy Sandler is super talented with the camera AND the written word. One day she started posting photos of one of the greatest kitchens I have ever seen, and I just HAPPENED to be on instagram at the time. And then came her article, revealing more from her tour of the Nashville Symphony Show House. One rarely sees a show house that is so consistent in style throughout. In fact, this is a highly unusual show house.  I begged Kathy to share the kitchen with my readers, and I encourage you to continue on to her site to continue the tour of this home, after you visually devour this amuse-bouche of a dream kitchen. Please welcome our guest, Kathy Sandler, designer and Chief Blogtrix of Live The Fine Life: END_OF_DOCUMENT_TOKEN_TO_BE_REPLACED 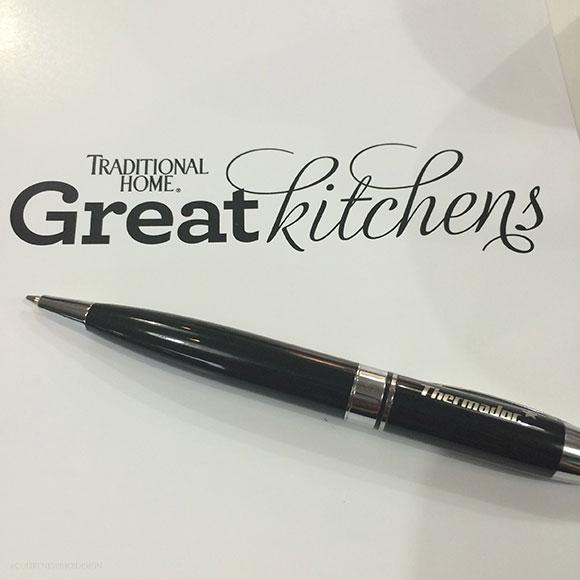 I had the fortune to participate in the Thermador and Traditional Home Great Kitchens Getaway in California recently.  We spent time immersed multiple aspects of kitchen use – from design to end-user experience. We toured the gorgeous facility, had detailed presentations and were given the opportunity to get to know the products with hands on experience.  And we got to taste the food created with Thermador products. Believe me when I tell you it was amazing…I will actually show you the food later.  These products are designed for “real cooks”. I think we all felt like “real cooks” after seeing what can be done in the right kitchen. Come share the experience… END_OF_DOCUMENT_TOKEN_TO_BE_REPLACED 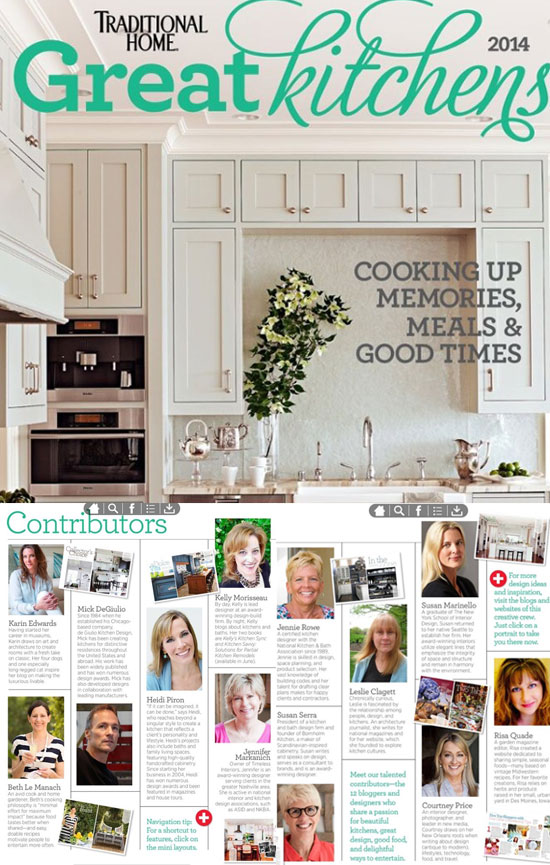 Honored to be a contributor to the latest Traditional Home Great Kitchens issue, where I share TWO inspired table settings by stylish Texan Jolie Berndt. See how she entertains and you’ll understand why she is in demand to plan parties internationally.  Head over to Traditional Home to check out the incredible kitchens, food and entertaining~