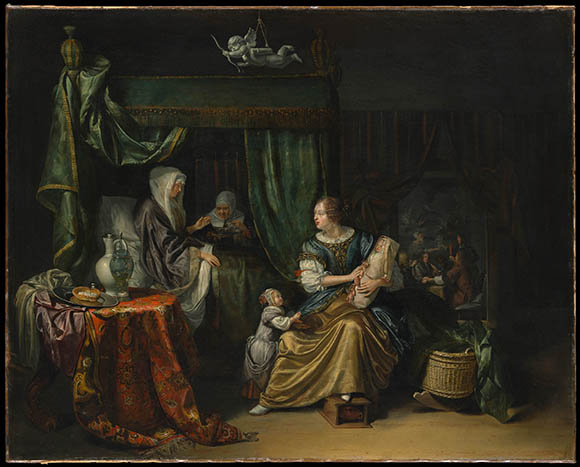 Decorative Arts enthusiasts, an interesting exhibit starts this week at the Metropolitan Museum of Art, New York:  Carpets of the East in Paintings from the West,  March 11–June 29, 2014. 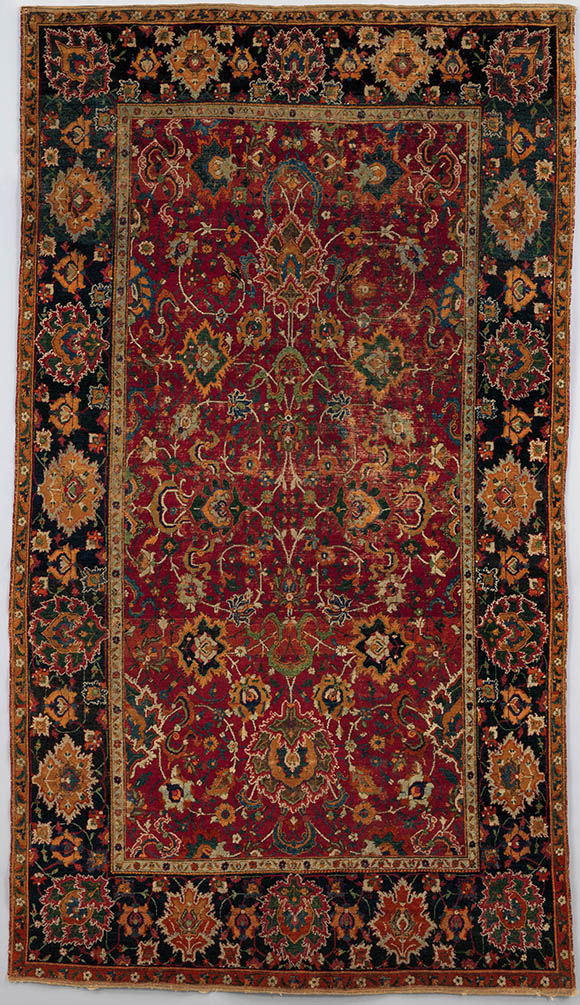 As early as the 14th century, images of carpets woven in the East—primarily in the areas constituting present-day Turkey and Iran—began to appear in European paintings. Originally, these precious textiles were depicted solely in religious scenes (under the foot of the Virgin, or as an altar covering, for example). Later, carpets appeared in portraits to reflect high social and economic status.  By the 17th century, Islamic carpets were widespread throughout Europe, and a variety of types of carpets were depicted. Often they appeared—draped on tables—in genre scenes showing the homes of wealthy citizens. The exhibition Carpets of the East in the Paintings from the West, opening March 11 at The Metropolitan Museum of Art, will show three mid-17th-century Dutch paintings along with three actual rugs of the same period, corresponding to the rugs in the paintings.

The three paintings on view—all of which are from the Museum’s European Paintings Department—are Gabriël Metsu’s A Musical Party (1659); Cornelis Bisschop’s A Young Woman and a Cavalier (early 1660s); and Matthijs Naiveu’s Newborn Baby (1675).

The related carpets on display are from the holdings of the Department of Islamic Art. They are of the “Lotto,” Indo-Isfahan, and “chessboard” types. Bold, stylized vegetal arabesques in yellow on a red ground characterize “Lotto” carpets, which are named after a famous altarpiece by Italian Renaissance painter Lorenzo Lotto that depicts a similar carpet.  Indo-Isfahan carpets were exported in large quantities to Europe. These densely knotted textiles feature a very rich and nuanced color palette and a symmetrical composition with scrolling motifs such as cloudbands and various floral shapes. Stylized peonies and lotuses alternate in the border. “Chessboard” carpets are so named because of the gridlike arrangement of the motifs—in this case, geometrical stars.

The Metropolitan Museum has one of the largest and most comprehensive public collections of Islamic rugs, in large part due to the generous bequest of 126 rugs by James F. Ballard (1851–1931) and the gift of an approximately 120 carpets and textiles from Joseph V. McMullan (1896–1973), both important collectors in the field. The installation will include one rug each from the Ballard and McMullan collections.

For more information, the Museum’s website will feature the exhibition. 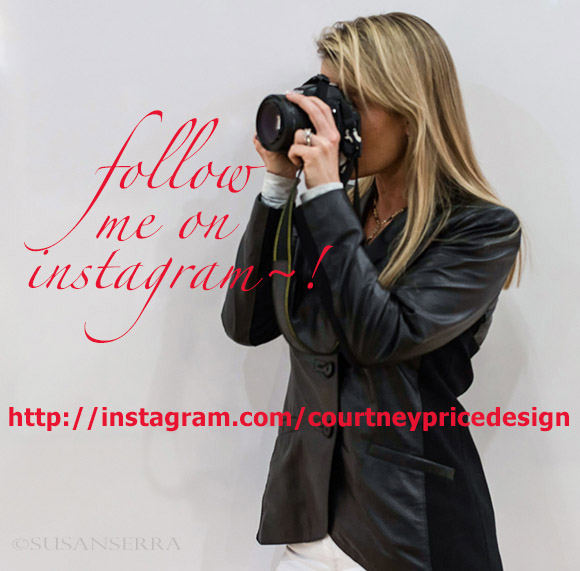