Today I am going to take you on a little field trip to Silicon Valley. The term “Silicon Valley”, a nickname for the South Bay portion of the San Francisco Bay Area in northern California, was branded in 1970 by Ralph Vaerst, a California entrepreneur. “Silicon” referred to the silicon chip manufacturers who dominated the region, and “Valley” referred to the Santa Clara Valley.  We are going to head that way to check out one of the landmarks that highlights where the tech craze began… 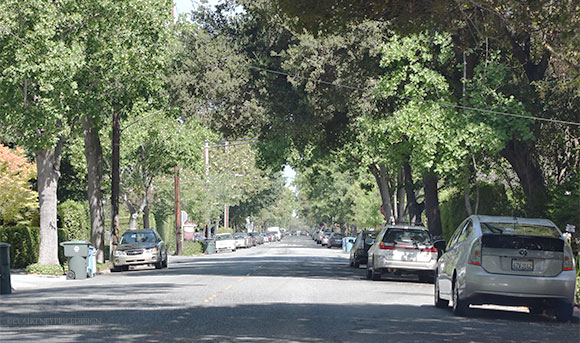 Palo Alto, about an hour south of San Francisco. We’ll stop off in a nice, tree-lined, shady neighborhood. 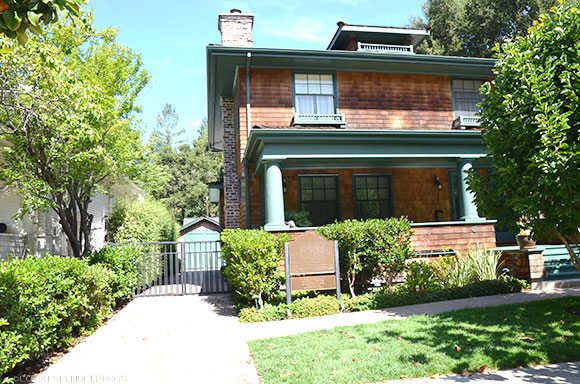 Here we are, on Addison Avenue… look special? Well, it is special enough to probably drive the current inhabitants nuts with all of the slow drive-bys and photo stops. This house was chosen by Bill Hewlett and Dave Packard to rent — because it had a garage. 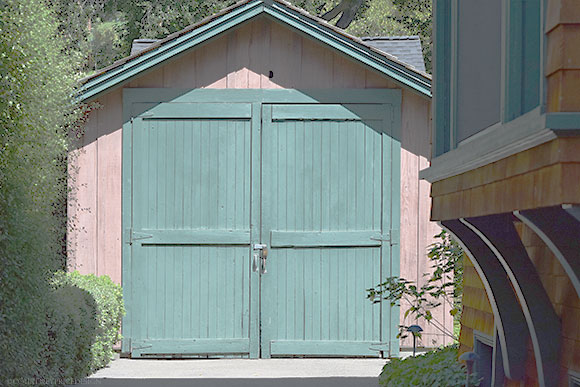 In 1938, they developed their first product out of this garage, which is now California Historic Landmark # 976. If you say “the garage”, locals will assume this is the garage you speak of.  The back story is cool, see below: 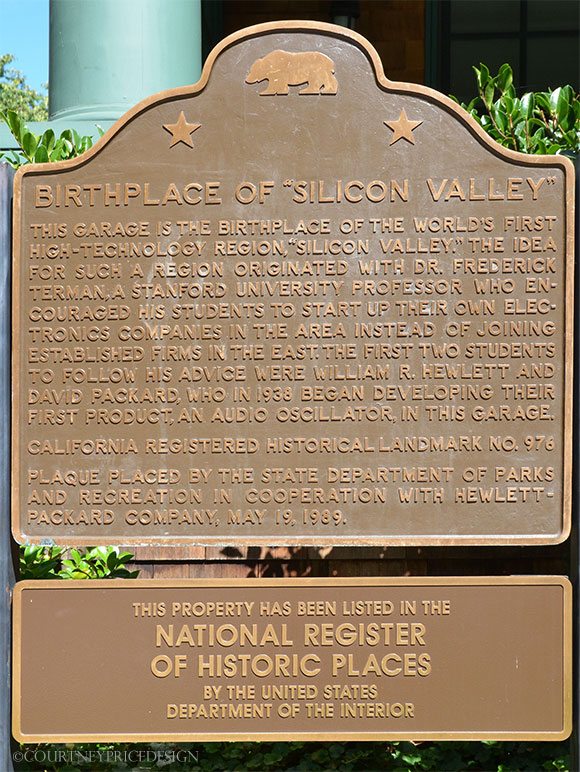 Bill Hewlett and Dave Packard caught the eye of professor Frederick Terman, who strongly encouraged them (in the height of a depression) to start their own company. The above mentioned low-distortion audio oscillator was made to test sound equipment — it was the subject of Bill Hewlett’s master’s thesis.  One of the company’s first customers was Walt Disney Productions, who installed second generation oscillators for the surround-sound systems in theaters for the movie Fantasia. How is THAT for a solid start… Dr. Terman’s instinct was spot on. 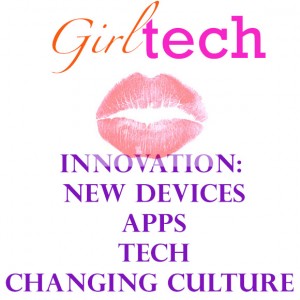 If you love tech, there is more where this came from… here 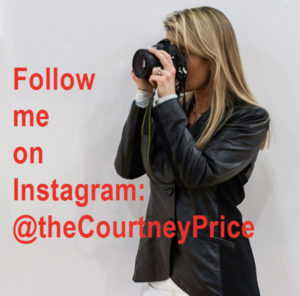