DO YOU KNOW YOUR FRENCH ANTIQUE DESK STYLES? 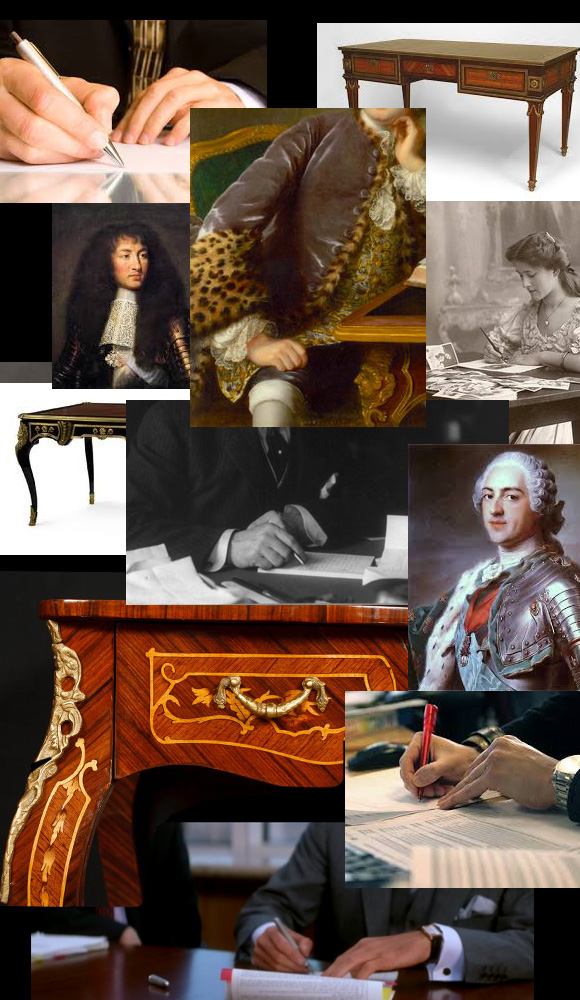 Today we are going to have a little decorative arts refresher on French Furniture. I thought a history lesson might be more fun and more memorable if we stick to one type of furniture… just to drive home the style differences and history that influenced their design. So today is “desk day”- we will compare three styles- Regency, Louis XV and Louis XVI desks/bureau plats….which come from three consecutive periods of french decorative history.  Many people find it very confusing to distinguish between the Louis styles, (and if you are a designer, that would be a major faux pas) which is nothing that a good story with visuals can’t cure. The broader context of each of these decorative styles will serve as a decorative arts glossary of terms used. Plan on some juicy backstories, decorative elements, creations and characteristics of each time … and a little gossip about the players/shenanigans of each era… nobody ever said French history was boring. END_OF_DOCUMENT_TOKEN_TO_BE_REPLACED 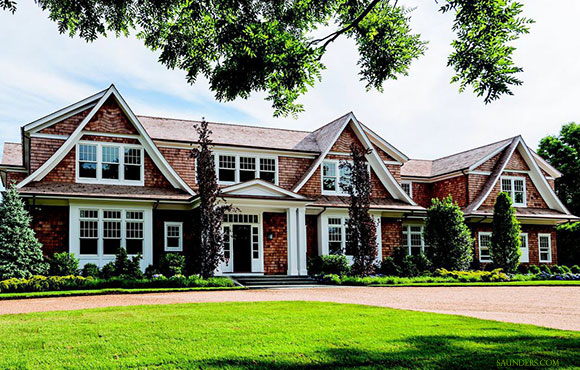 The Gala Preview Cocktail event was quite a party and offered the chance to meet the talent behind the design. This house is – enormous. I will give you a tour of the highlights rather than a room by room tour, because, like I said, this is a LOT of house… to the tune of 8 bedrooms, 9 full bathrooms, 3 half baths, pool house, gym, man cave, 2.38 acres, you get the drift. Spoiler Alert: the house is for sale for a mere $13,495,000. Now I know I have gotten your attention. Let’s go take a peek at some show house highlights-  END_OF_DOCUMENT_TOKEN_TO_BE_REPLACED 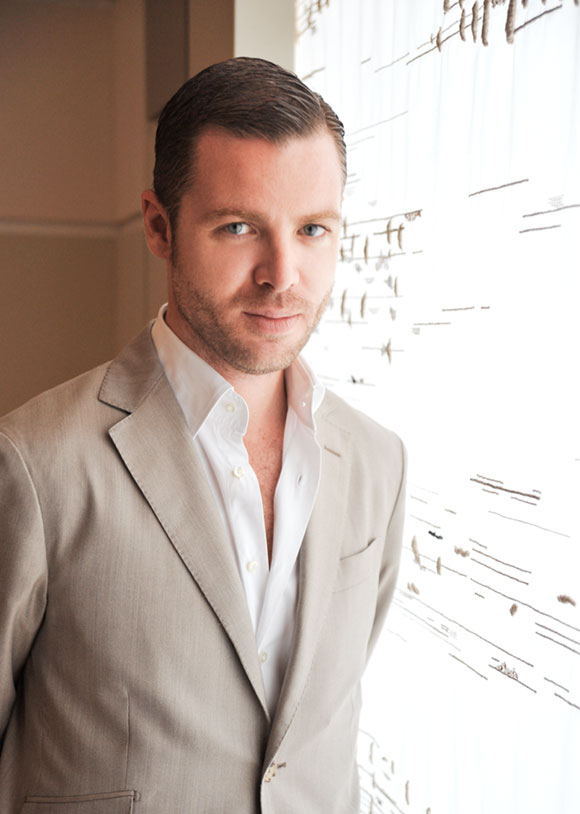 “I aim for my interiors to be eclectic as well as serene.” -Jean-Louis Deniot

Any one who is a fan of Jean-Louis Deniot’s work (and that is a LOT of you) admires the refined taste, elegant materials, balance and exactitude that go into his projects. He is a meticulous student of his trade, blending just the right mix of styles, textures, history and color with sophisticated precision and originality.  His décors are his playground, spaces where spontaneity and magic are de rigueur. Recognized worldwide for his eclectic and emblematic interiors, Jean-Louis Deniot plays in a multiplicity of repertoires, never sticking to purity of style, rather letting his academic training translate into a vocabulary that is both informal and bold. If he does contemporary, it is always with a weighty dose of history and references infused into it to produce a timeless yet timely scenario.

Deniot is regularly featured in international publications including Architectural Digest (US), AD France, AD Spain, AD Germany, AD Russia, AD India, House and Garden, Belle Australia, ELLE Decor US, ELLE Decoration in France and Russia, Marie Claire Italy, More Than Classic Holland, as well as a number of Emirates and Asian magazines, making him one of the most published designers of today.

Projects include historic houses, residences, private apartments, countryside houses…  from Beverly Hills to 5th Avenue to Broadway, London, Istanbul, Moscow, New Delhi, the Hamptons, Chicago, and the list goes on. We will have the opportunity to see some of these projects in his upcoming book (!!). Until then, how about an interview with the delightful Jean-Louis Deniot… where we discuss an upcoming furniture collection, tour his home, explore his design philosophy, find out what inspires him and how he would advise interior designers…

END_OF_DOCUMENT_TOKEN_TO_BE_REPLACED

Hop on over to Huff Post Home as we continue the conversation with Ralph Pucci, which includes: 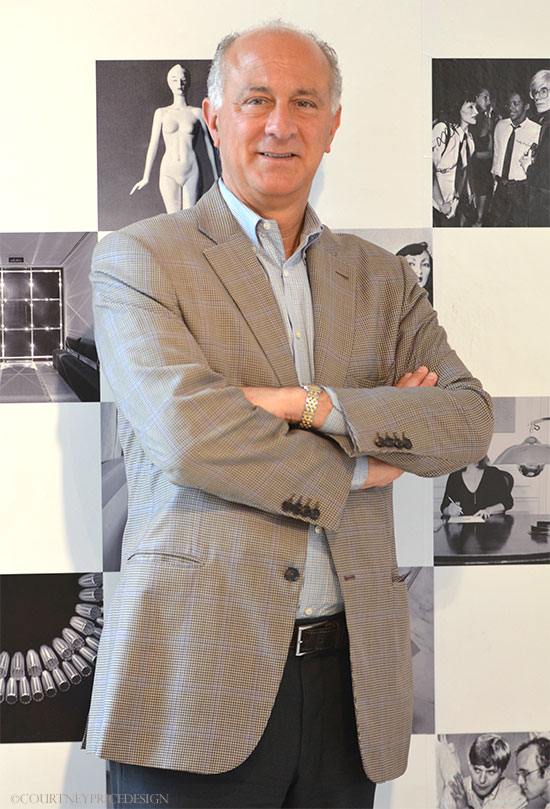 While in New York, I had the opportunity to have a delightful conversation with design icon Ralph Pucci, along with a personal tour of  his swank appointment-only showroom which occupies multiple floors of a building in the Flatiron district.  Ralph Pucci is a fascinating person to talk to, surprisingly modest and unassuming for the span of his accomplishments. He is an enthusiastic conversationalist, both inspiring and inspired- he clearly processes things on a heightened level, using all senses and intuition in a way that enables him to create the trends rather than follow them. His story is interesting – END_OF_DOCUMENT_TOKEN_TO_BE_REPLACED