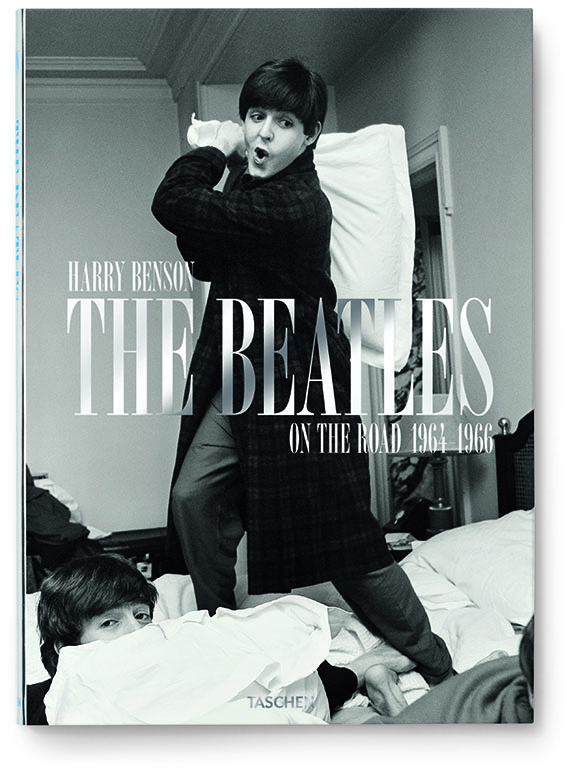 Today I want to share and recommend a gorgeous oversized book which shares an energetic wave of nostalgia that is all too easy to get lost in…  The Beatles On the Road 1964-1966. Harry Benson captured endless images of The Beatles on the road, landmark moments of music history. These photographs are PHENOMENAL… often candid, sharing the contagious fun and upbeat spirit that surrounded The Beatles. The book alone is a treasure to own, and for you die hards who want even MORE of this good thing, the limited edition images for some of these photos are also available through Taschen, the publisher of so many incredible books.  All I have to say to that is- WOW. Let’s take a look:

“These photos convey a really happy period for them and for me. It all comes down to music, they were without a doubt the greatest band of the 20th century, and that’s why these photographs are so important.” – Harry Benson, 2012

In early 1964, Harry Benson was getting on a plane for a foreign assignment in Africa, when he got a call from the photo editor of London newspaper The Daily Express. He was now going with The Beatles to Paris to document French Beatlemania and what followed was the biggest (ticket to) ride of his life.Benson was warmly welcomed into The Beatles’ inner sanctum, resulting in some of the most intimate photographs ever taken of the band, then on the cusp of world domination. In Paris, he took the famous photograph of the Fab Four having a pillow fight at the George V Hotel; he shot their groundbreaking first visit to the United States, the full impact of New York hysteria, their famous appearance on The Ed Sullivan show, the band in Florida, including their surprising encounter with Cassius Clay; as well as on the set of A Hard Day’s Night. The relationship continued in 1966, including George’s honeymoon in Barbados and their notorious US tour, under the shadow cast by Lennon’s comment that the Beatles were “bigger than Jesus Christ.”Benson’s luminous black and white photographs show at close quarters The Beatles composing, performing, encountering their fans, relaxing, and engaging with each other, while trying to cope with their increasingly isolating fame. In addition tohundreds of photographs, many previously unseen, there is an introductory essay by Benson as well as quotes and newspaper clippings from the period.First published in TASCHEN’s limited edition – now available in this standard edition. 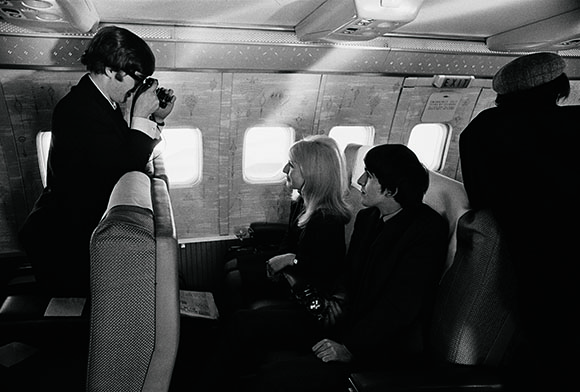 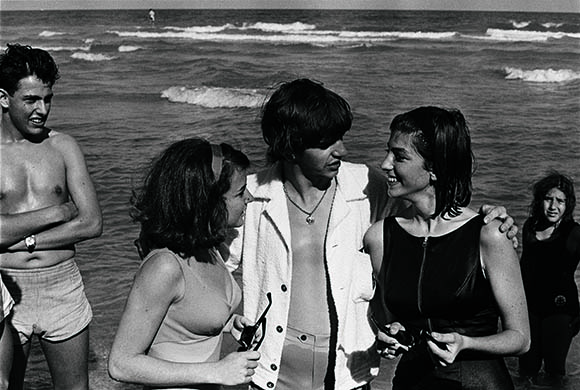 © Harry Benson  —  Ringo getting to know the fans a little better, Miami Beach 1964 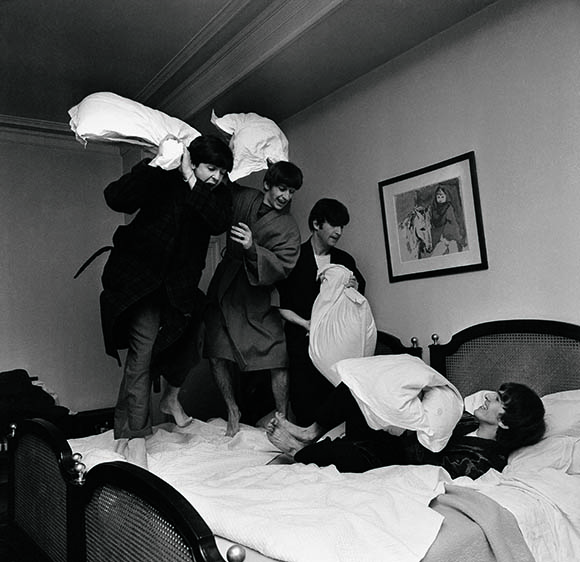 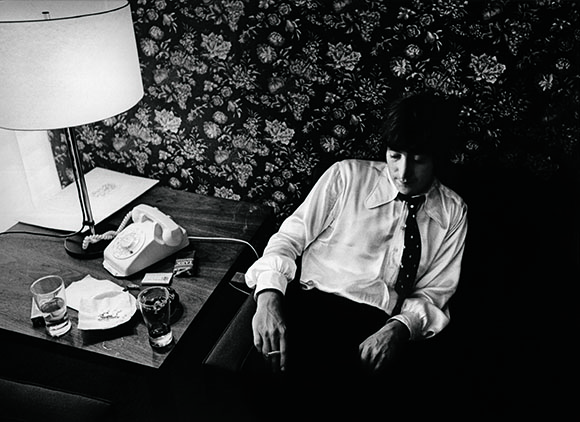 © Harry Benson  —  When John said The Beatles were more popular than Jesus, people in the Bible Belt burned their records. John sits alone after issuing an apology to the press. Chicago 1966 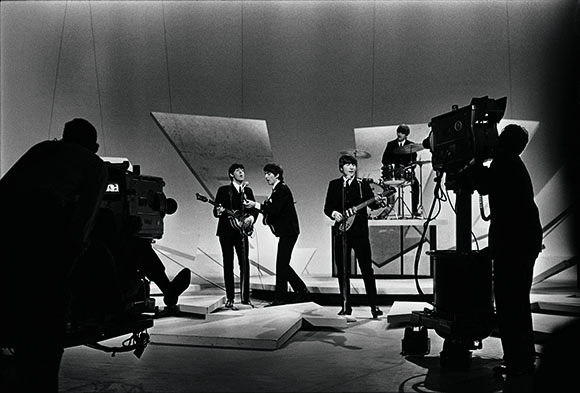 The photographer:
Glasgow-born Harry Benson has photographed every US President since Eisenhower, the Civil Rights movement, and was next to Robert Kennedy when he was assassinated. As well as The Beatles, he has shot some of the biggest personalities of the last 50 years, including Michael Jackson, Elizabeth Taylor and Her Majesty The Queen. In 2009, he was made Commander of the British Empire (CBE).
Want to see more?  There is so much more in this image rich treasure. Beatles lovers, get your copy here  –OR-  buy the images.

The Gift of Books