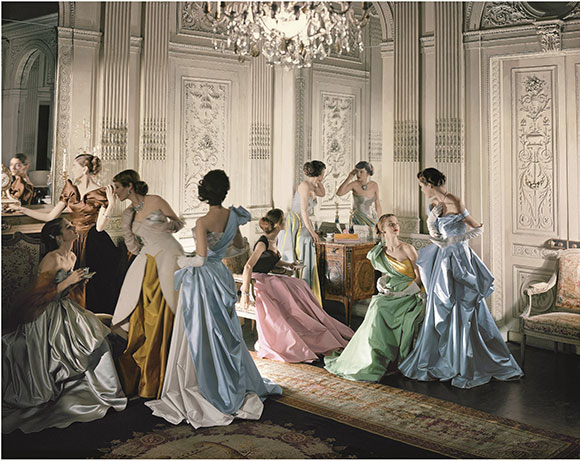 I know I keep giving you reasons to dash over to The Met… and here is another, opening tomorrow:

The Costume Institute’s new Anna Wintour Costume Center will open on May 8 with the inaugural exhibition Charles James: Beyond Fashion, on view from May 8 through August 10, 2014, which will examine the career of legendary 20th-century Anglo- American couturier Charles James (1906–1978). The exhibition will be presented in two locations–the new Lizzie and Jonathan Tisch Gallery in the Anna Wintour Costume Center as well as special exhibition galleries on the Museum’s first floor. The exhibition will explore James’s design process and his use of sculptural, scientific, and mathematical approaches to construct revolutionary ball gowns and innovative tailoring that continue to influence designers today.