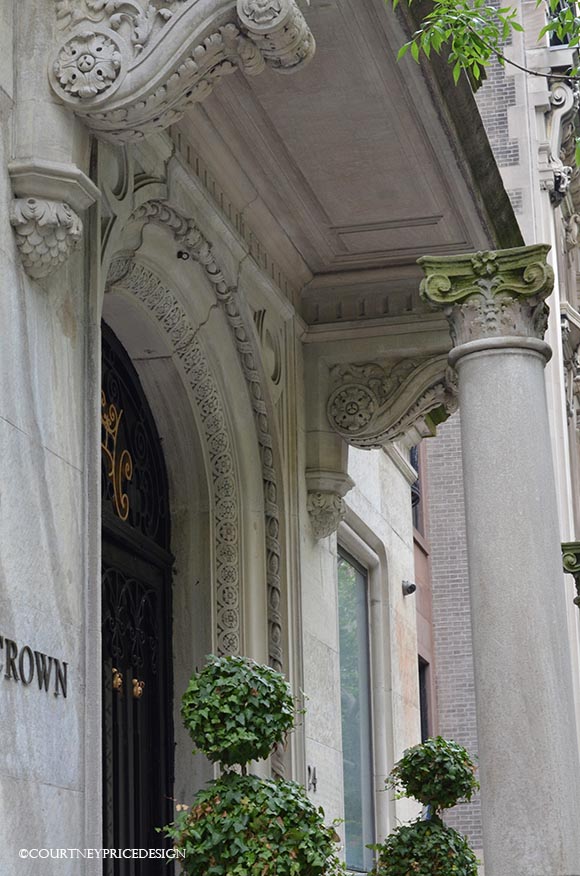 I heart New York. The only thing better than going to New York is going for design inspiration. Earlier this week the Big Apple was host to ICFF (International Contemporary Furniture Fair) and Blogfest 2013, which included a tour of Kips Bay Show House. Inspiration trifecta!  It was so fun to see designer/design blogger friends and meet new ones.  Kravet did a spectacular job with Blogfest – everybody who attended had a wonderful time and learned a lot. I decided to share with you some of the faces of Blogfest and ICFF (the ones I happened to get solo shots of), obviously I couldn’t capture all faces, but these talented people will inspire you… so I am treating this like an informal blogroll. As you will find, they are more than just pretty faces: END_OF_DOCUMENT_TOKEN_TO_BE_REPLACED