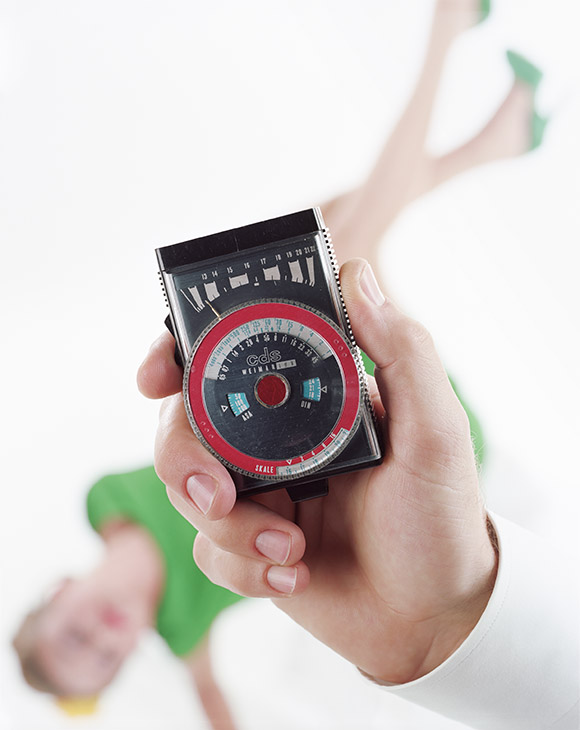 The Art Institute of Chicago, in collaboration with The Museum of Modern Art, New York (MoMA), has organized the first retrospective ever mounted of Christopher Williams—one of the most influential artists working in photography today. The Production Line of Happiness—which premieres at the Art Institute of Chicago on January 25 and runs through May 18, 2014—charts Williams’s 35-year career in a multipart installation, fronted by hundreds of feet of brightly colored vinyl, that spans three sets of galleries across the museum.  This exhibition marks a homecoming for Williams, who had his first-ever museum showing in 1982 at the Art Institute. Following its premiere in Chicago, Christopher Williams: The Production Line of Happiness will travel to MoMA (August 2–November 2, 2014), and the Whitechapel Art Gallery, London (April–June 2015). 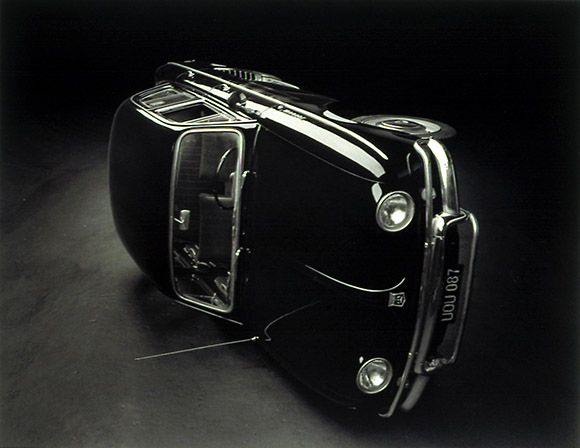 Christopher Williams (b. 1956) studied at the California Institute of the Arts under the first wave of West Coast conceptual artists, including John Baldessari and Michael Asher, only to become one of his generation’s leading conceptualists and art professors—he is currently Professor of Photography at the Kunstakademie Düsseldorf. From a love of cinema, expressed in several little-seen student films included here, Williams moved in the early 1980s to works of appropriation and rephotography that managed simultaneously to subvert conventions of photojournalism and habitual practices of gallery or museum display. In the major work Angola to Vietnam* (1989), which will be seen in its entirety at this exhibition for the first time in decades in the United States, Williams overlaid taxonomies of scientific and political inquiry to encourage reflection on both these systems for ordering knowledge and our fellow human beings. In the 1990s and over the last 10 years, meanwhile, Williams has pursued two lengthy series in which individual photographs are juxtaposed, recombined, and redeployed in site-specific ways across books and exhibitions, allowing the artist to develop attention over an extended time to grand themes: colonialism, the question of artistic genres, Cold War popular culture, and the camera’s inbuilt “program,” among others.

In all his works, Williams furthers a dialogue with chosen past and present artists working in various media, so that his pictures form a polemic on behalf of art history. 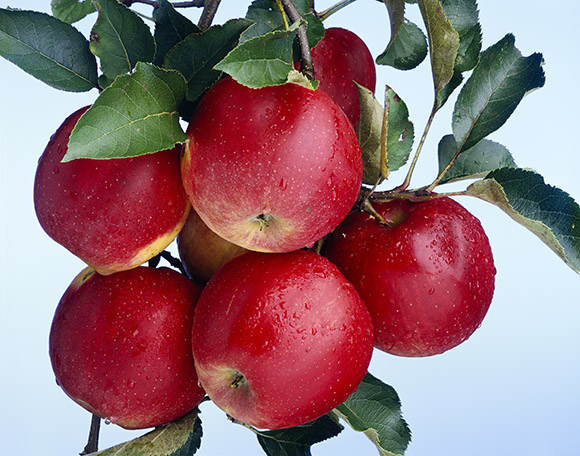 Through these works, which masterfully balance apparent simplicity with intellectual complexity—and much sly humor and feeling—Christopher Williams has established himself as one of the most thought-provoking artists of our time, one whose interests in his generational elders are mirrored by the impact he has on a range of younger artists. The Production Line of Happiness is conceived as a multi-part artist installation, unified across the museum galleries by extensive vinyl “supergraphics” covering the walls outside each of the three exhibition spaces. The vinyl covering features, in black letters on a bright Kodak yellow ground, numerous elements taken from the exhibition catalogue, such as the checklist, graphic elements, and selected writings—so that the show appears to unfold from the book. In the lower level Photography galleries in the Allerton Building, film works from CalArts, transferred to video, mark the earliest entries in the exhibition. Angola to Vietnam* (1989) appears here, along with selections from For Example: Die Welt ist schön(1994–2001), the first of Williams’ two extended series. The artist took his subtitle (in English, The World Is Beautiful) from a 1928 book by German industrial photographer Albert Renger-Patzsch, which itself carried a subtitle, “100 Photographs,” and was first meant to be called simply “Things.” Renger-Patzsch had indeed gathered “things” from nature, industry, and the products of human endeavor in his quasi-encyclopedic photobook. 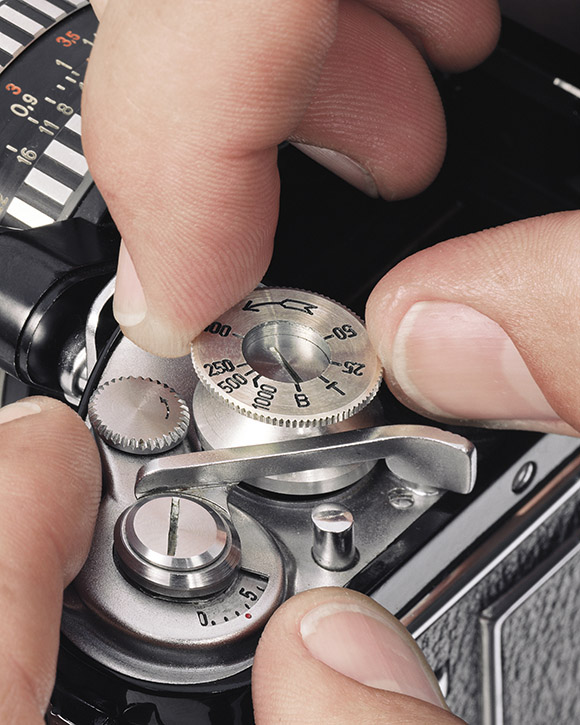 Taking that precedent as one source of inspiration—and a whole tradition of German photography as another, from Bernd and Hilla Becher to their students, in particular Thomas Struth—Williams traveled around the globe, as if filming on location, to “archive” scenes of natural and man-made creation in a mode that crosses and short-circuits the agendas of tourism, ethnography, and colonial politics.

*All photos provided by The Chicago Art Institute. Please do not use without their permission.