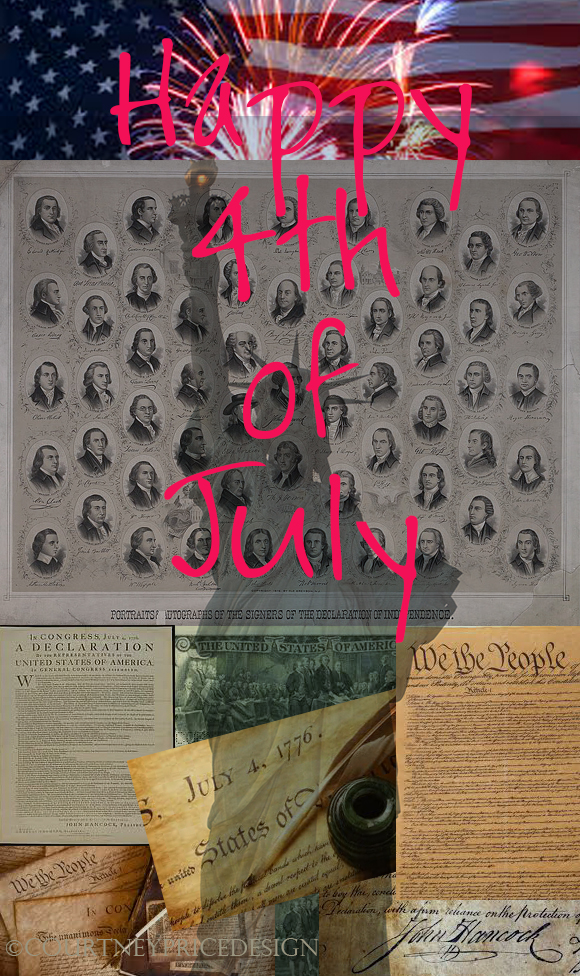 On the 4th of July, 237 years ago, 56 brave people signed a “Dear George” letter that was the catalyst to the freedom we know to today… and often take for granted.  Have you ever thought about the fate of these signers… who pledged their honor, their wealth, their lives? They did not fare too well:

Five signers were captured by the British as traitors, and tortured before they died. Twelve had their homes ransacked and burned. Two lost their sons in the Revolutionary Army, another had two sons captured. Nine of the 56 fought and died from their wounds or the hardships of the Revolutionary War. Most of these people – and their families- lost everything and/or suffered a brutal aftermath in the name of our freedom. To read more about the Declaration signers see this article. Another profound perspective on the subject is a Serve To Lead’s post titled Would You Have Signed Declaration of Independence?

On this summer holiday may we remember those who have fought and continue to fight for our freedom. Thanks to all of you, and Happy 4th of July ~

Alex Hitz Cookbooks: And the Winner Is…