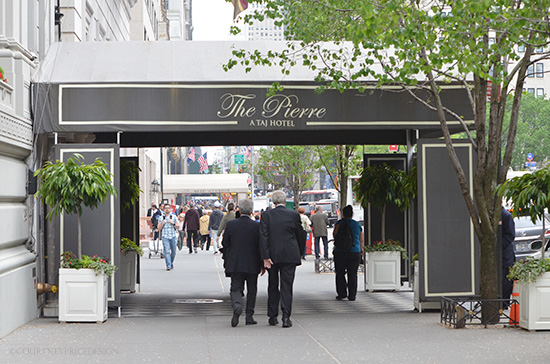 Today we are going to tour New York’s iconic Pierre Hotel, located in my favorite area of New York City. First, a little historical perspective. Because the backstories are always juicy. The 41 story hotel was  built in 1929 where a mansion once resided on 61st/5th (the Gerry Home). This new $15-million hotel was a joint venture between Charles Pierre Casalasco of Corsica and a group of Wall Street investors, most notably Otto Kahn, E.F. Hutton and Walter P. Chrysler. It opened for business in 1930, with 700 rooms. The opening gala was attended by everyone prominent in business and society… and the guest chef in the early years was none other than Auguste Escoffier, the father of French cuisine. Wow.

Sadly, the Great Depression took its toll, bankruptcy was filed, then foreclosure, and the hotel was sold at public auction. In 1938, Standard Oil Tycoon John Paul Getty bought the hotel for a mere $2.5 million and owned the hotel until it became a cooperative. END_OF_DOCUMENT_TOKEN_TO_BE_REPLACED 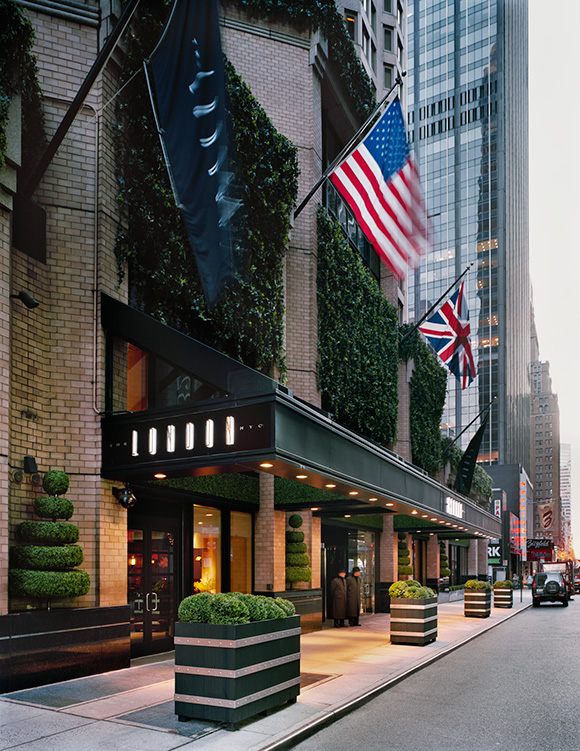 On a recent trip to New York I stayed in an amazing hotel -The London. It is well located in Midtown, and is a business travelers dream come true. All rooms are suites. There are 560 suites total, approximately 15 of which are upgraded from their standard of luxury.  I stayed in a “regular” suite and it was one of the biggest rooms I have ever had in NYC, about 500 sq feet and very well-considered, down to the detail. Let’s go take a look at this awesome hotel. Put on your seatbelt, because this will be an image rich post (which is a compliment to this property…) with lots of travel eye candy. END_OF_DOCUMENT_TOKEN_TO_BE_REPLACED 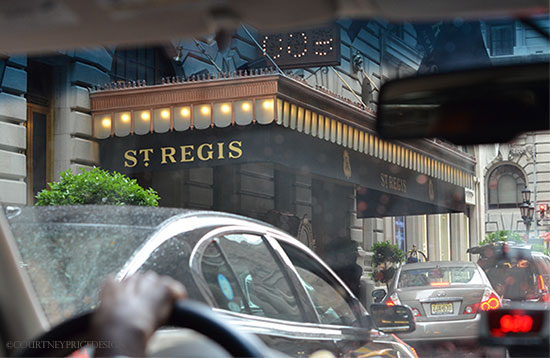 Today we are going to hop in a cab and head over to the St Regis Hotel in New York. It is simply divine.  I will show you a few suites so we can get a sense of the outstanding interior design range within the hotel – beyond the beauty of the standard rooms. The design work is elegant, technologically modern and luxurious.  The design firm HDC oversaw the renovation and redesign of all hotel interiors in 2013, from guestrooms to suites to public spaces. They hit it over the fence. Are you ready for a quick tour? END_OF_DOCUMENT_TOKEN_TO_BE_REPLACED 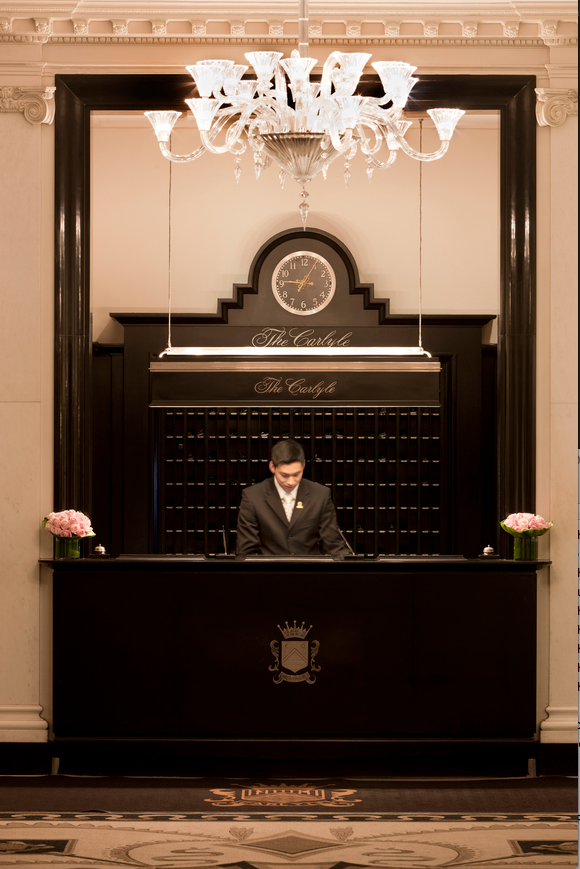 The Carlyle is one of New York’s east-side chic spots, known for its gorgeous glossy lobby areas and refined elegance. Today we are going to head over to the Carlyle’s famous Bemelmans Bar and see why we now especially have reason to belly up to the bar and take a look around. But we can’t go straight to the bar without a quick look at the iconic interior design of this famous hotel… a walk through the beautiful lobby, a peek into a few suites and the spa… END_OF_DOCUMENT_TOKEN_TO_BE_REPLACED 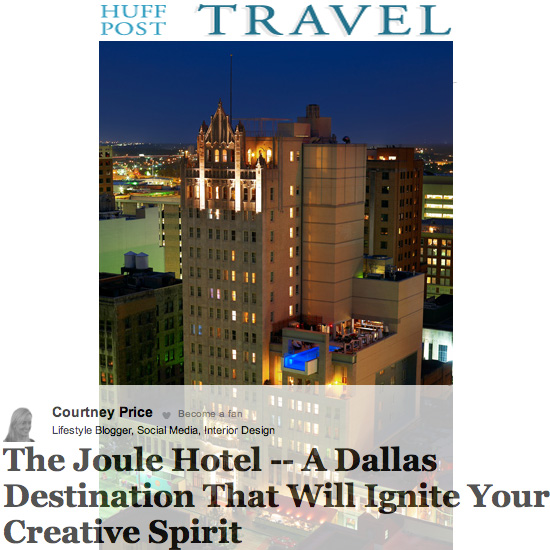 Come see me over at Huffington Post, where I share Dallas’ gloriously creative Joule Hotel… and be sure to share it with any friends or associates who love a great travel experience, or great art, or new technology, or great interior design. You get the picture, right?