This savory starter with a hint of sweet is a show stopper. The work is 95% on the prep end, which makes it look easy once you are ready to serve this course. The combination of flavors promises to enchant the taste buds and leave a lasting first impression… END_OF_DOCUMENT_TOKEN_TO_BE_REPLACED 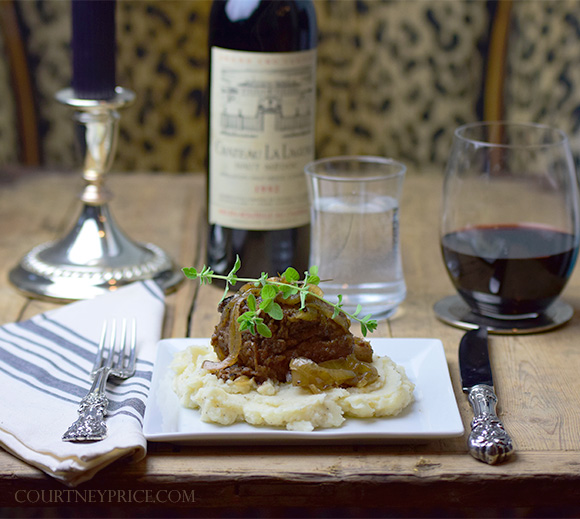 This three-ingredient recipe for short ribs was soooo easy and so good that it made me think twice about ousting my slow cooker when I voyaged into Instant Pot cooking. I did some experimenting this weekend and successfully converted it to an Instant Pot recipe that is, believe it or not, even easier, with a better result. The original recipe ran on this site in 2013, and continues to get crazy traffic, especially around Super Bowl time when people are planning their football food menus. The ingredients are exactly the same minus flour, the mess is less by a lot, and the time reduced from almost five hours to about one hour total including cook time. The short ribs and onions stay intact better with meat every bit as tender and flavorful as the original recipe, making this version a huge win. Perfect cold weather food, football food, comfort food- this recipe is a crowd pleaser, and it is so easy that it does not require precise measurements. It’s hard to mess this one up. END_OF_DOCUMENT_TOKEN_TO_BE_REPLACED 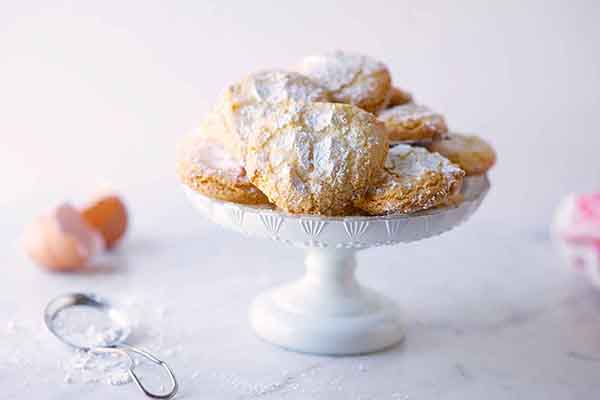 The picture says it all: these cookies have a thin, shell-like surface that reveals a moist and light almond-flavored enter.  I discovered this recipe years ago on the King Arthur Flour website, and these gluten-free cookies are super easy and delicious. I am a big believer in stocking the pantry with the best quality ingredients  you can find- like from King Arthur Flour- the difference is noticeable and worth the advance planning.

END_OF_DOCUMENT_TOKEN_TO_BE_REPLACED 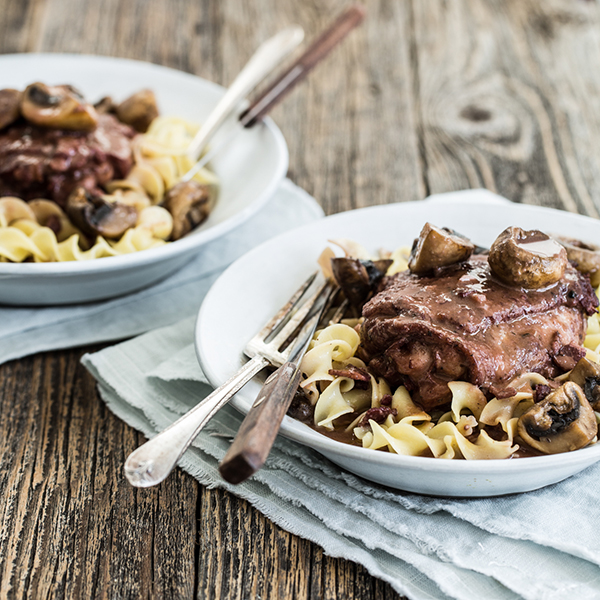 Little known fact…
The pressure cooker might seem like a fad, but it was actually invented by a French physicist, Denis Papin, in the 17th century. French home cooks have long embraced the traditional pressure cooker as a way to get dinner quickly on the table, and most people grew up familiar with the whistling sound of their mother’s pressure cooker. Who knew?!
I have to admit that I was skeptical about the Instant Pot craze for a while before the irresistible Amazon Prime Day deals prompted my purchase.  Having read the explosive horror stories, my brand new pressure cooker sat in the box for a while as I wrapped my head around using it. My concerns were inflated; as long as you respect a few simple safety rules, this device is a winner.
Safety aside, the next question was what to cook. Visual temptations abound on social media, linking to recipes. I tried a few good recipes and a few marginal ones, but honestly, I wasn’t bowled over. Having grown up in New Orleans, the bar is high for GREAT FOOD, so I am willing to go the extra mile. When I lived in Washington DC I learned classic techniques of French Cuisine, just to apply them in healthy ways to cooking at home. I have the utmost respect for French culinary techniques because they serve as a solid foundation for all cooking, but I’m now wondering why the long way is even taught when this culinary HOV lane has been around for centuries. I didn’t realize how big I had hit the jackpot when I discovered END_OF_DOCUMENT_TOKEN_TO_BE_REPLACED 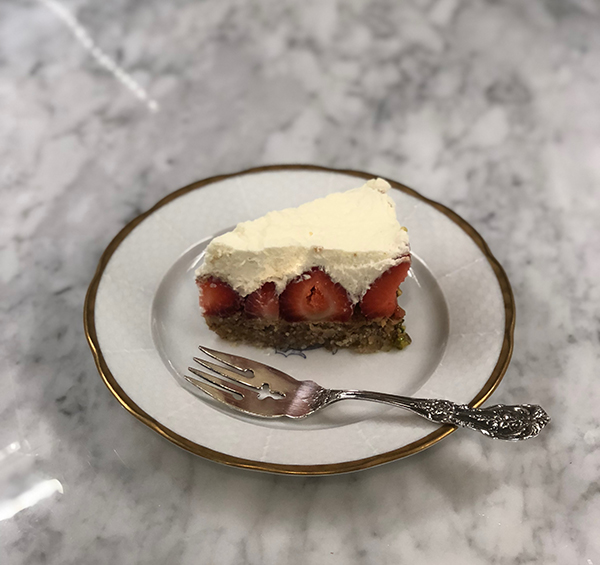 This elaborate looking torte is a great make-ahead dish for entertaining. Everything about this wheat-free dessert will surprise and delight, from the

light almond torte base to the glorious not too sweet flavor that might make you think you are eating the work of a European pastry chef. This is a great option to serve anyone on wheat-free diet. END_OF_DOCUMENT_TOKEN_TO_BE_REPLACED