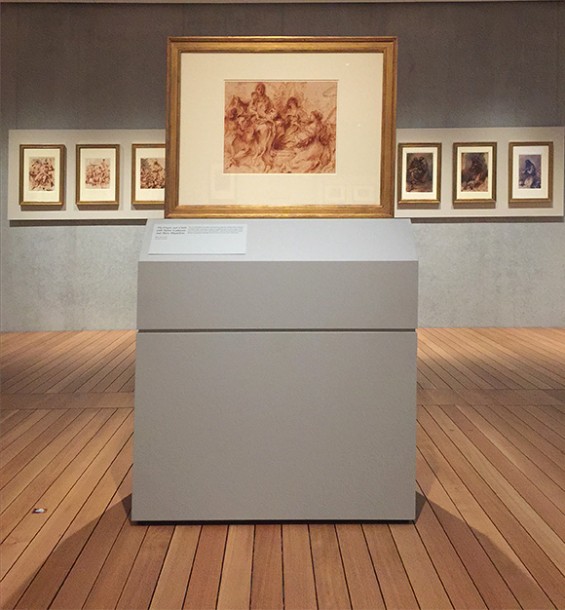 Castiglione: Lost Genius. Masterworks on Paper from the Royal Collection
On view November 22, 2015, through February 14, 2016

Known mainly through court papers documenting his acts of violence, Baroque master draftsman, painter and printmaker Giovanni Benedetto Castiglione (1609–1664) was arguably the most innovative and technically brilliant Italian draftsman of his time. 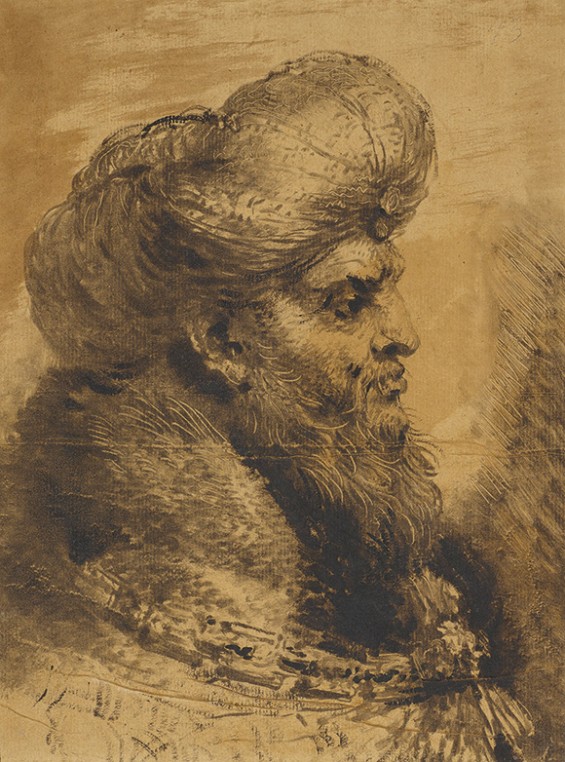 Giovanni Benedetto Castiglione (1609-1664) had the natural skills to be one of the most celebrated artists of his time. He was a talented painter, an accomplished printmaker, and a dazzling draftsman. Sadly, his violent and erratic character ultimately drove away his patrons and cost him an enduring place in art history. He was accused of threatening to throw his sister off a rooftop, of being a thief and an assassin, and of coming close to killing his nephew by attacking him with seemingly unending punches. 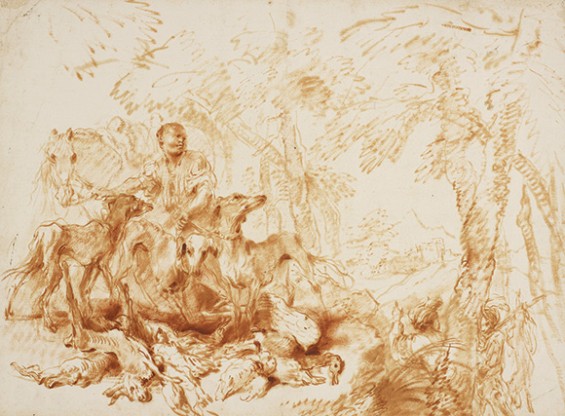 His turbulent life unfolded throughout Italy- from his birthplace, Genoa, to Rome, Naples, Venice, Mantua, and elsewhere. Ge was exposed to every nuance of artistic style at the height of the Baroque period, which ultimately led him to his unique approach and innovative use of media, including highly distinctive drawings in oil paint on paper and his pioneering technique of monotype. His drawings were prized by artists and collectors throughout the 1600s and 1700s but have since been hidden from public view. 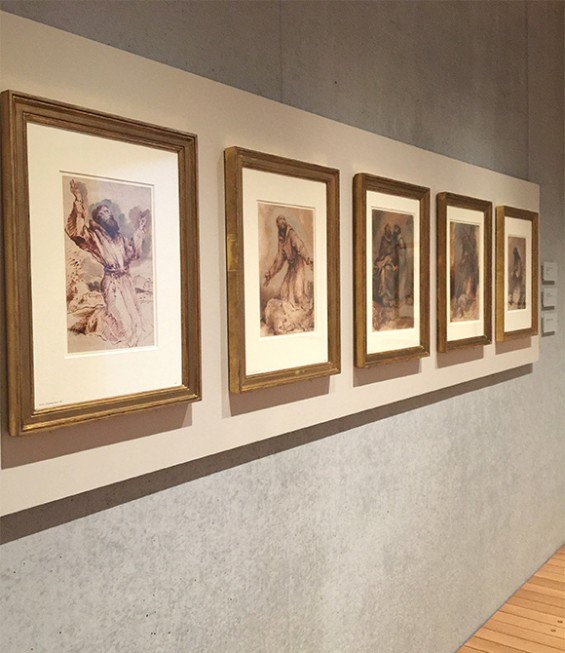 This exhibition, drawn from the unparalleled holdings of Castiglione’s work in the British Royal Collection, aims to restore his reputation as one of the finest graphic artists of the Baroque. Ninety works on paper from the British Royal Collection, which holds the finest surviving group of Castiglione’s work, will be on view. Highlights include Castiglione’s pastoral scenes, with which he built his early reputation, and his later and grander themes of mythology and religion. He produced etchings and large dynamic drawings in oil on paper and invented the monotype technique, a hybrid of printing and drawing. But despite his artistic virtuosity and innovations, Castiglione struggled to achieve recognition in his lifetime. Today, the grace and beauty of Castiglione’s work belies the darkness of his character. Through this exhibition, thanks to the generosity of Her Majesty Queen Elizabeth II, a new generation will be able to rediscover Italy’s great lost genius.